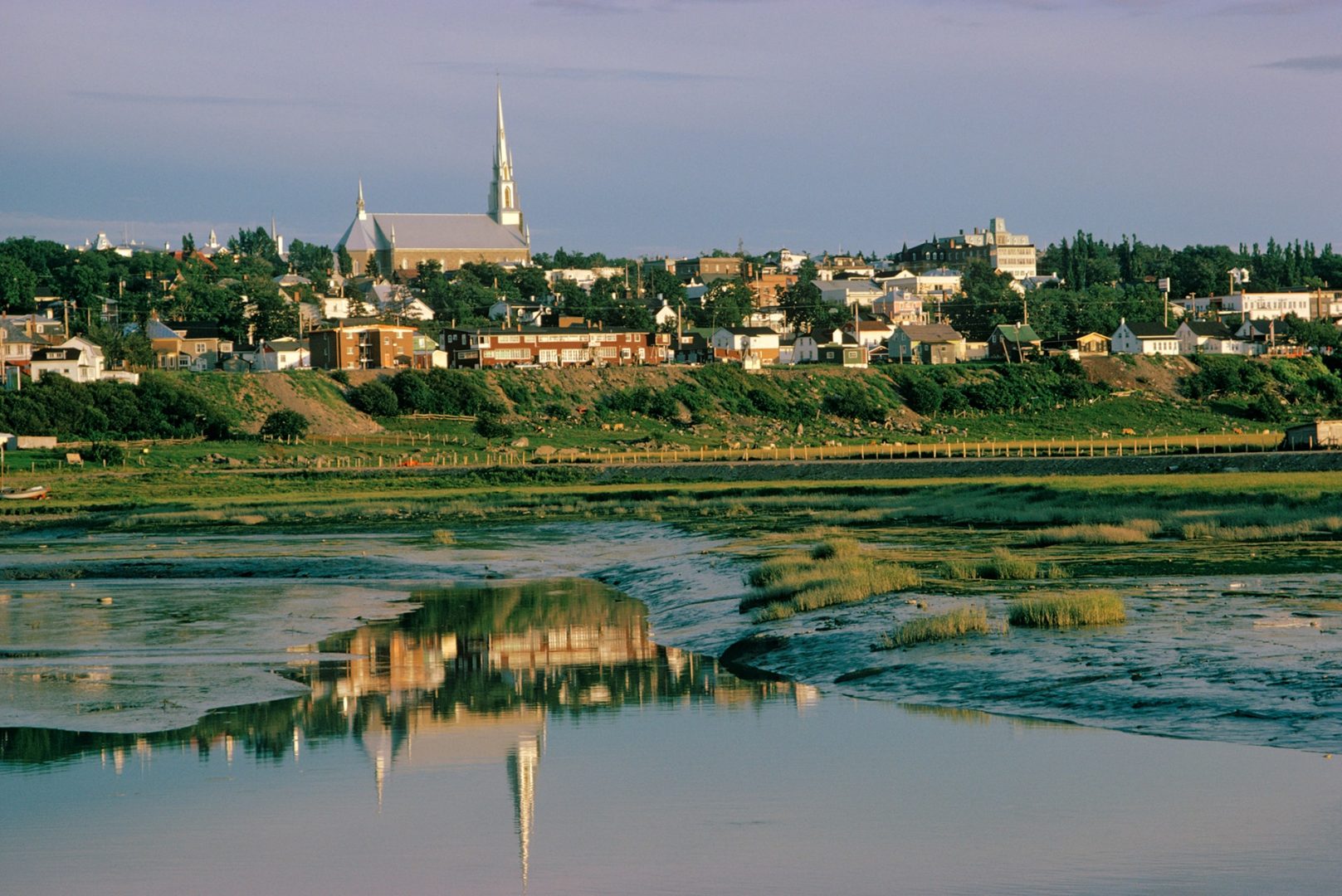 Rivière-du-Loup is a small city on the south bank of the St. Lawrence River in the Province of Québec. This city is the heart of the Rivière-du-Loup Regional County Municipality, and it also belongs to the district of Kamouraska. It is located in the in the beautiful region of Bas-Saint-Laurent, 200 km east of the Québec/Lévis National Capital region.

La Régie du logement is a specialized tribunal that has competence in residential lease matters.

Rights and Obligations of Tenants

Québec – Rights and Obligations of the Lessor

There is no major airport near Rivière-du-Loup, but you can transfer by bus, train or car from the airports of Montréal and Québec city.

There is a train that connects Montréal and Québec City to Rivière-du-Loup.

The Montreal-Halifax route travels through the bas Saint-Laurent region three times a week.

There are some buses that are a connection Montréal and Québec City to Rivière-du-Loup every week.

Other information on Labour Standards in the Province of Québec

Info-Santé 8-1-1 is a free and confidential telephone consultation service. Dialing 8-1-1 promptly puts you in contact with a nurse in case of a non-urgent health issue. The service is available 24 hours a day, 365 days a year. Anyone living in Québec can call Info-Santé 8-1-1 for themselves or a family member.

The people of the Bas-Saint-Laurent region are very friendly. The beautiful landscape and the lively communities make it a very nice place to stay in the summer. Here are some websites that provide information on events and festivals and other interesting activities to do.