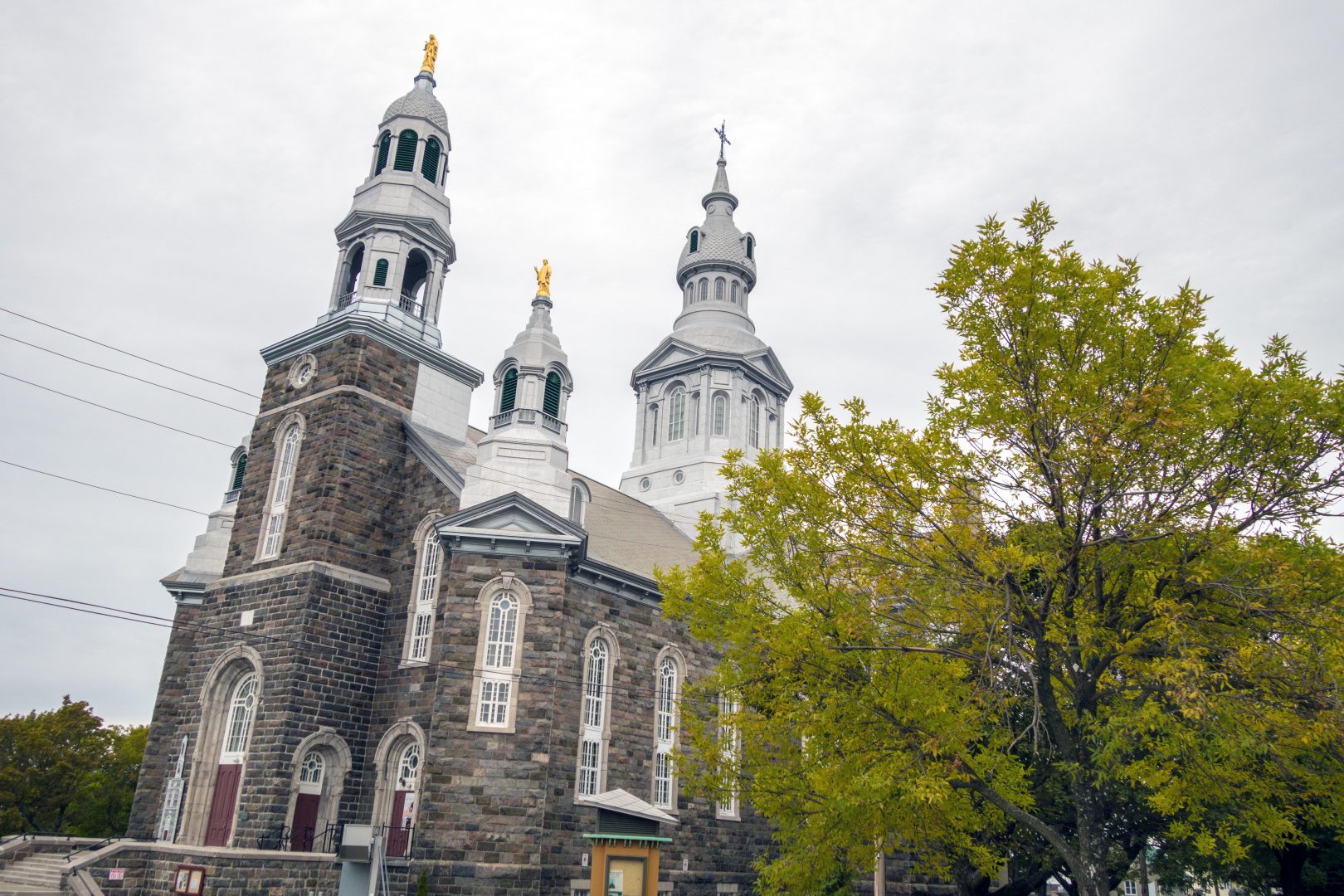 Trois-Pistoles is a small town on the south bank of the St. Lawrence River in the Province of Québec. It is located in Les Basques Regional County Municipality in the beautiful region of Bas-Saint-Laurent, 250 km east of the Quebec/Lévis National Capital region. The 2011 census reported a population of 3 456 habitants.

The town is the site of the University of Western Ontario’s annual French immersion program, which has existed since 1932. It is the oldest such program in Canada.

Just offshore lies l’Île aux Basques, an island that was used by Basque whalers in the sixteenth century. The island is now a National Historic Site of Canada and a migratory bird sanctuary. A ferry crosses the river to the region of Les Escoumins on the north shore of St. Lawrence River. The Trois-Pistoles port facilities are also used by fishing boats and scuba divers.

Jobs offered in Trois-Pistoles are pretty varied. You may work in the healthcare or retail sectors, in restaurants, coffee shops or bakeries, in a museum or even outdoors!

La Régie du logement is a specialized tribunal that has competence in residential lease matters.

Rights and Obligations of Tenants

There is no major airport near Trois-Pistoles, but you can transfer by bus, train or car from the airports of Montréal and Québec city.

There is a train that connects Montreal and Québec City to Trois-Pistoles.

The Montreal-Halifax route travels through the bas Saint-Laurent region three times a week.

There are some buses that are connection Montréal and Québec City to Trois-Pistoles every week.

Other information on Labour Standards in the Province of Québec

If you need to see a doctor, please go to medical clinics without appointment to get non-emergency medical care.

Check the list of medical clinics in the following websites.

Info-Santé 8-1-1 is a free and confidential telephone consultation service. Dialling 8-1-1 promptly puts you in contact with a nurse in case of a non-urgent health issue. The service is available 24 hours a day, 365 days a year. Anyone living in Québec can call Info-Santé 8-1-1 for themselves or a family member.

The people of the Bas-Saint-Laurent region are very friendly. The beautiful landscape and the lively communities make it a very nice place to stay in the summer. Here are some websites that provide information on Events and festivals and other interesting activities to do.