Where can I work? > Jonquière
Population 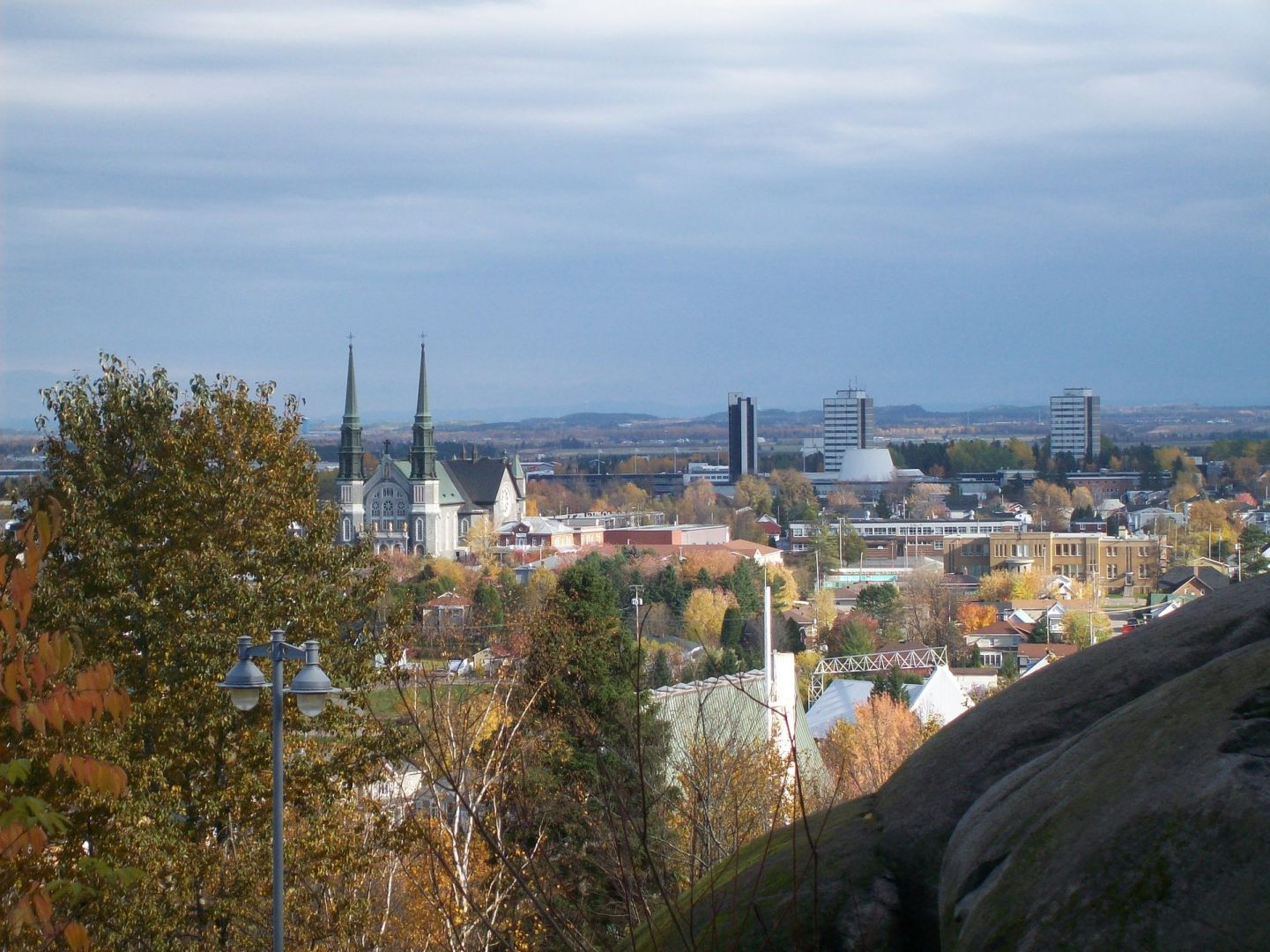 Jonquière is a borough, located in the city of Saguenay, in the Saguenay–Lac-Saint-Jean region of the Province of Québec. It is located on the Saguenay River, near the city of Chicoutimi. Jobs offered in Trois-Rivières are in the retail sector, in restaurants, museums, or even outdoors in parks!

La Régie du logement is a specialized tribunal that has competence in residential lease matters.
Rights and Obligations of Tenants
Coalition of housing committees and tenants’ associations in Quebec (Website in French only)

Jonquière is located 210 km northeast of Québec City and it is accessible through the Highway 175 (North) by the Laurentides wildlife reserve if you are departing from Québec City.

The is a train that connects Montreal to Jonquière three times per week, on Mondays, Wednesdays and Fridays.
VIA Rail

There are some buses that connects Montréal and Québec City to Jonquière every week.

Other information on Labour Standards in the Province of Québec
CNESST

If you need to see a doctor, please go to medical clinics without appointment to get non-emergency medical care.

Info-Santé 8-1-1 is a free and confidential telephone consultation service. Dialling 8-1-1 promptly puts you in contact with a nurse in case of a non-urgent health issue. The service is available 24 hours a day, 365 days a year. Anyone living in Québec can call Info-Santé 8-1-1 for themselves or a family member.

The people of Saguenay–Lac-Saint-Jean are amongst the friendliest in the world. There are a lot of things to do in the summer months. Here are some websites that provide information on Events and festivals and other interesting activities to do.

IN RESPONSE TO COVID-19: Our team is working diligently to implement the 2022 Languages at Work programs in the safest way possible. Explore institutions and potential employers who are partners with us will be strictly adhering to all local, provincial, and federal health and safety guidelines. Additional information will be posted on the website as the situation evolves.
+