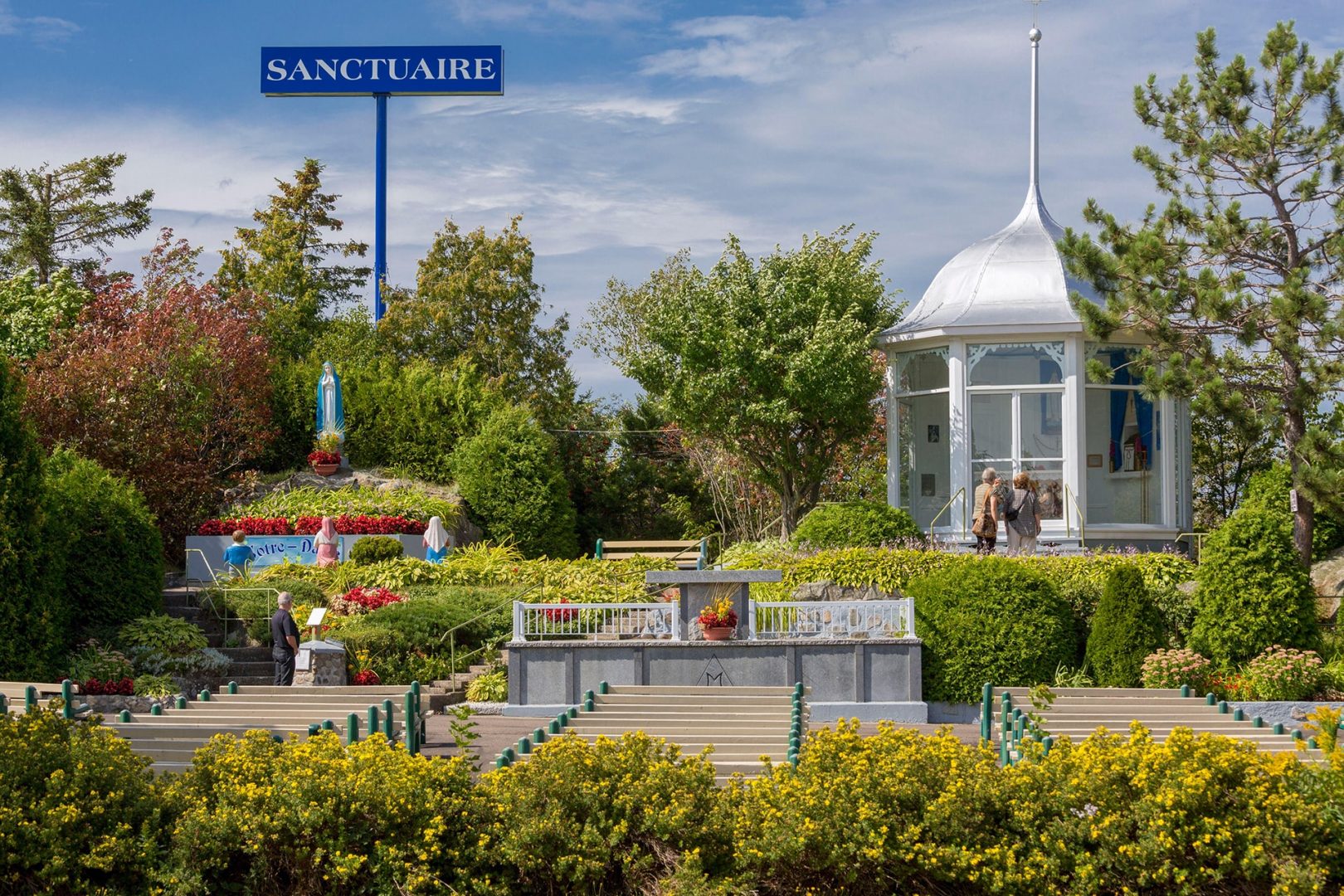 La Pocatière is a town located in the municipality of Kamouraska, on the shore of the Bas-Saint-Laurent region, in the Province of Québec. Most of the placements offered in La Pocatière are located in the retail sector (restaurants, boutiques, flower shops, etc.). All of the work placements are conveniently located within walking distance of the residences. This region is known for its beautiful nature and breathtaking sunsets.

You would be staying in the residence of your choice, at your charge. You would be entitled to a $ 1.35 wage increase (per hour worked) to help absorb the cost of your housing.

There is no major airport near La Pocatière, but you can transfer by bus, train or car from the airports of Montréal and Québec city.

There is a train that connects Montréal and Québec City to the town of La Pocatière.
The Montreal-Halifax route route travels through the Bas-Saint-Laurent Region three times a week.

There are some buses that connect Montréal and Québec City to La Pocatière every week.

See the following for more information:

There is a regional transport that connects different communities in the Kamouraska and Bas Saint-Laurent region.

The people of the Bas-Saint-Laurent Region are very friendly. The beautiful landscape and the lively communities make it a very nice place to spend the summer. Here are some websites that provide information on events, festivals, and other interesting activities.

In Québec, you must be at least 18 years of age to:

Other information on Labour Standards in the Province of Québec
CNESST

If you need to see a doctor, please go to medical walk-in clinics to get non-emergency medical care.

Info-Santé 8-1-1 is a free and confidential telephone consultation service. Dialling 8-1-1 promptly puts you in contact with a nurse practitioner in case of a non-urgent health issue. The service is available 24 hours a day, 365 days a year. Anyone living in Québec can call Info-Santé 8-1-1 for themselves or a family member.